Amber Molecular, a Toronto based start-up founded out of the University of Toronto, has announced that it has completed its Series A funding round. Amber Molecular raised $5M USD in a round lead by Phoenix Venture Partners, a Silicon Valley–based venture capital fund that focuses on investing in advanced material start-ups. Amber Molecular plans to use the funds to further develop and commercialize their patented family of fluorescent OLED emissive materials that produce light in the orange, red and infrared spectrum. Amber Molecular’s materials have applications in display, automotive and general lighting markets.

The Amber Molecular cofounding team of Richard Garner, Trevor Plint, Tim Bender and James Stuart met at UofT through academic studies and UofT’s entrepreneurship ecosystem. The team received initial support on campus from the Entrepreneurship Hatchery, which gave them the necessary time and space to focus on this opportunity. As Amber Molecular was taking shape, the team saw the need to broaden their support network and took advantage of a robust innovation network. Amber Molecular soon became a member of the RIC Centre and the MaRS Discovery District which allowed the cofounders to connect directly with industry specific advisors and targeted programming opportunities. Access to these resources was instrumental in helping the team get to where they are today.

With the Series A round behind them, the team is focused on the necessary steps to take their OLED materials to market. With the support of incubators like the RIC Centre, they are confident and excited about the future. 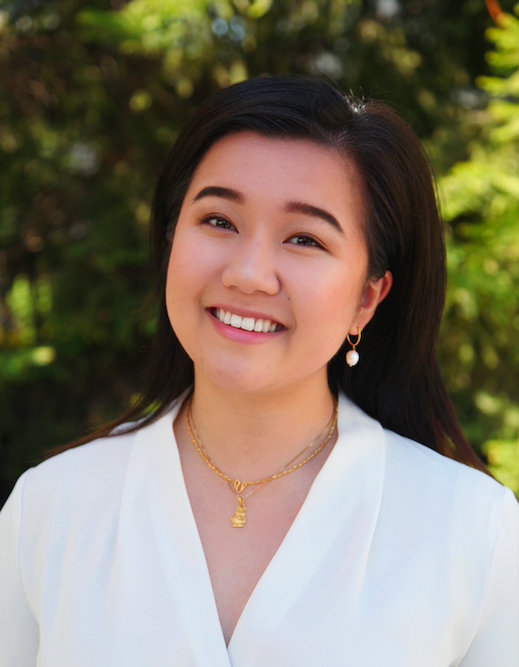 RIC Centre is located at